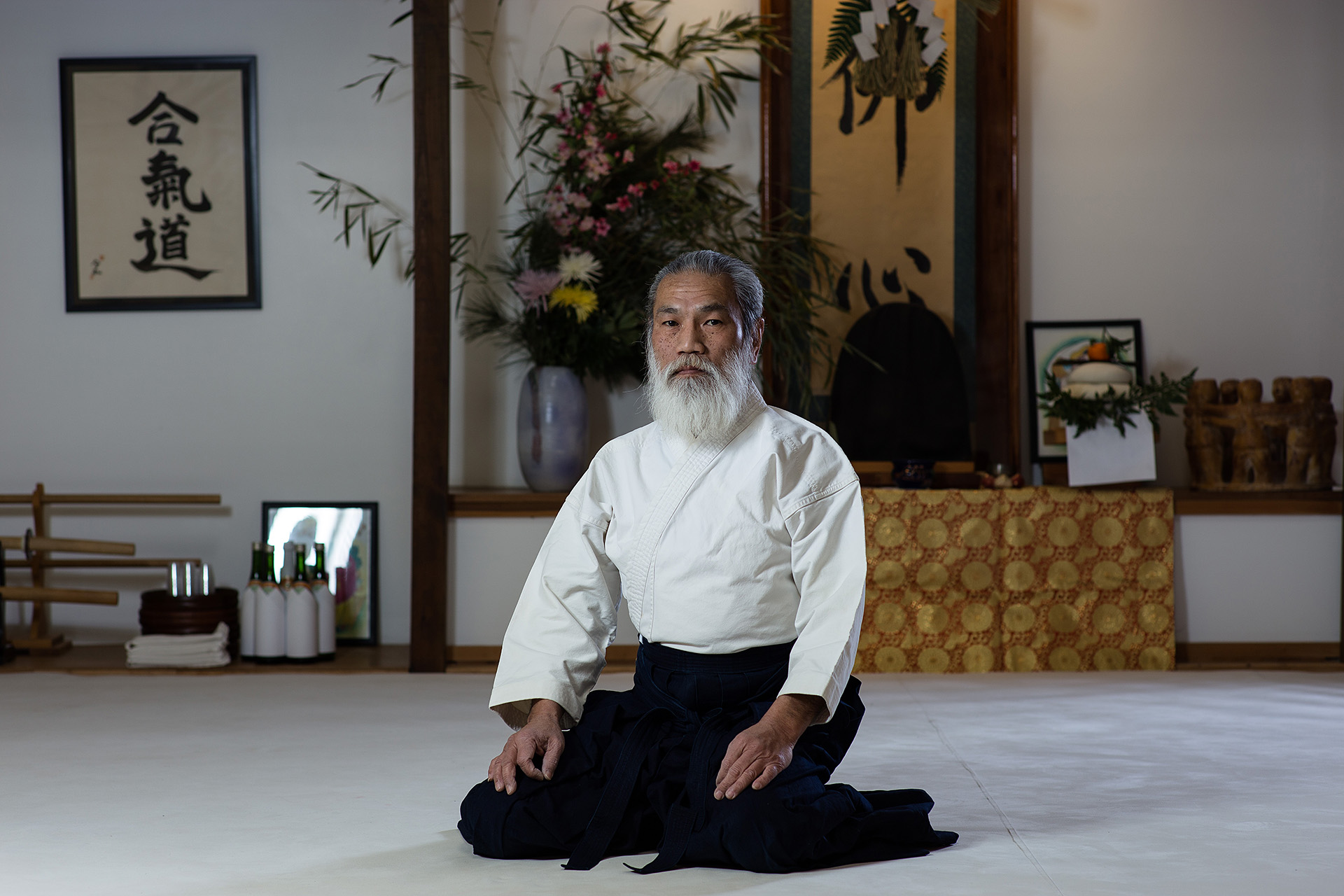 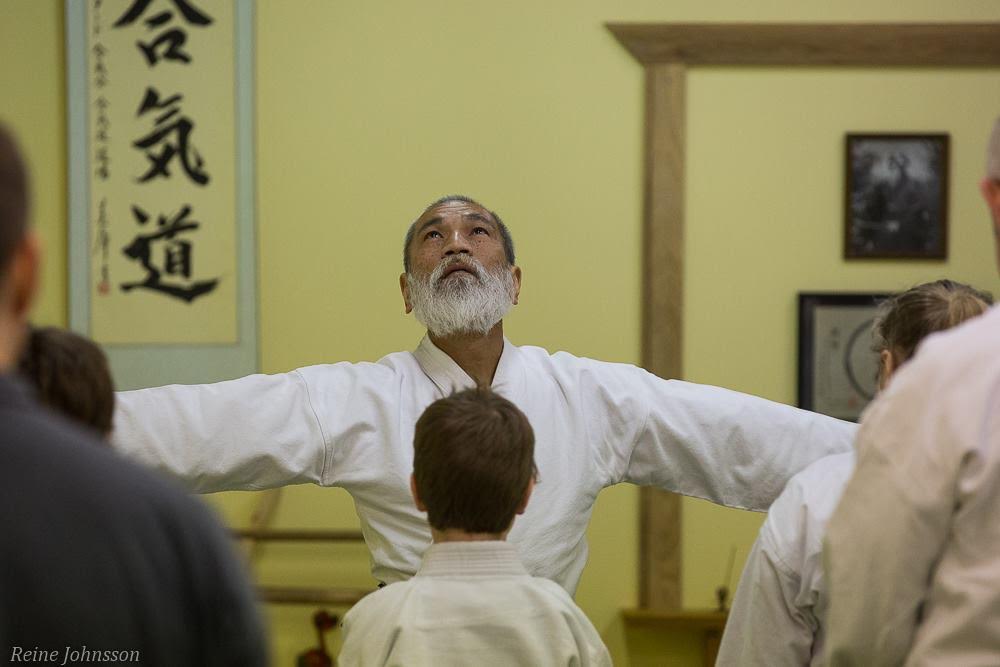 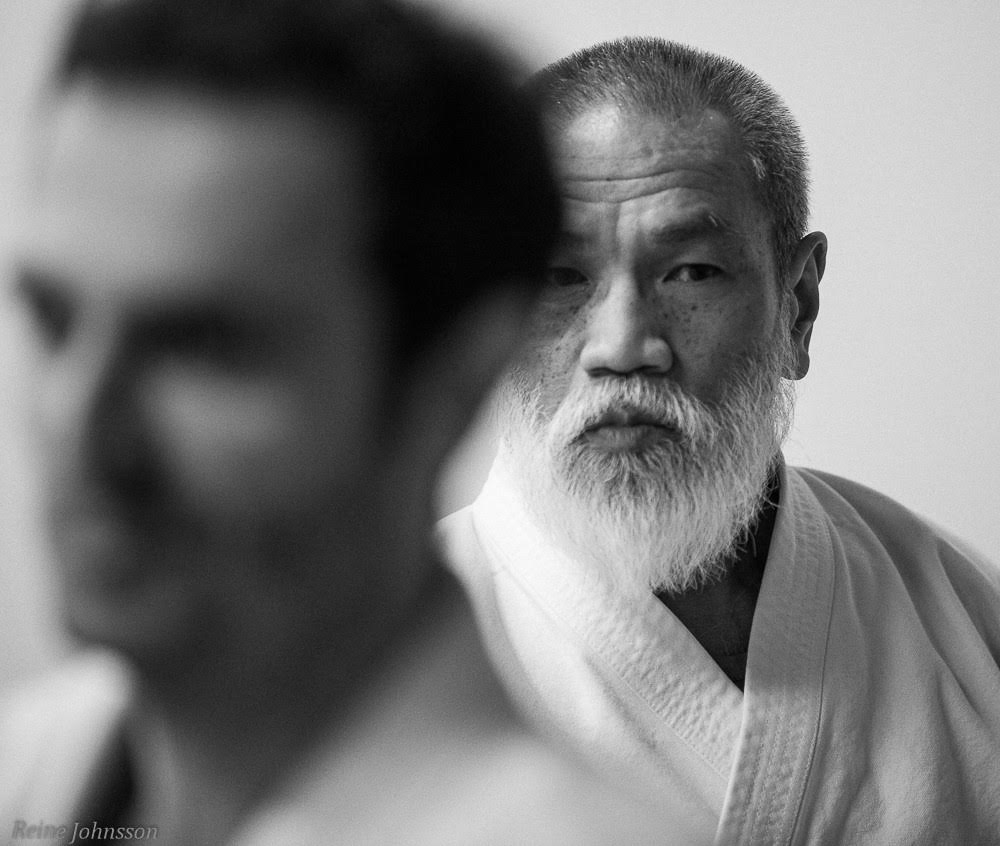 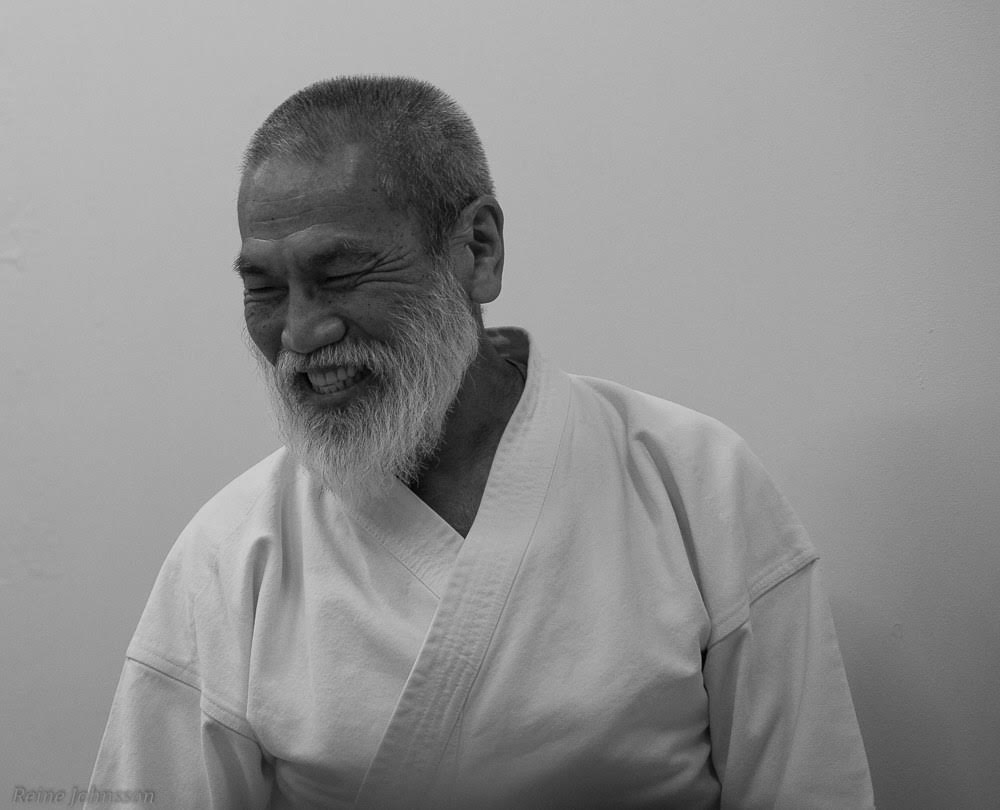 Founder & Chief Instructor of the World Aikido Aikikai Incorporated. Rev. Zenko N. Okimura, was born in Iwakuni, Japan and is the eldest son of Bishop & Mrs. Eisho Okimura. Okimura Shihan began his Aikido study in 1963, and received his 1st Dan in 1968 from the Founder of Aikido, Morihei Ueshiba. He currently holds a 7th Dan certified instructors rank. The present Doshu, Moriteru Ueshiba, grandson of the Founder, and Okimura Shihan studied under Doshu Kisshomaru Ueshiba, son of the Founder, at Aikido World Headquarters in Tokyo. Okimura Shihan has been a Head Aikido Instructor in both Japan and Hawaii. He has taught Aikido in Europe as well as throughout the United States. Okimura Shihan is also a Shingon Buddhist priest and has served under Bishop Eisho Okimura after attaining priesthood at Mt. Koya Monastery in Wakayama, Japan. Okimura Shihan brings great technical and spiritual depth to the students of our WAAI organization.He holds college degrees in Religion and Education. Since 1993, Okimura Shihan has made the ADA Dojo his headquarters home.